New Directory is single most authoritative of its kind.

Frank Joshi, director at Mvine, said: “I am so impressed with the work that Jason Boud and Mike Wilson at RegTech London are doing to compile such an excellent resource. Our entry is much more than a matter of record; our entry in the RegTech Markets Directory is a signal of intent for our own business growth through solving RegTech problems.” 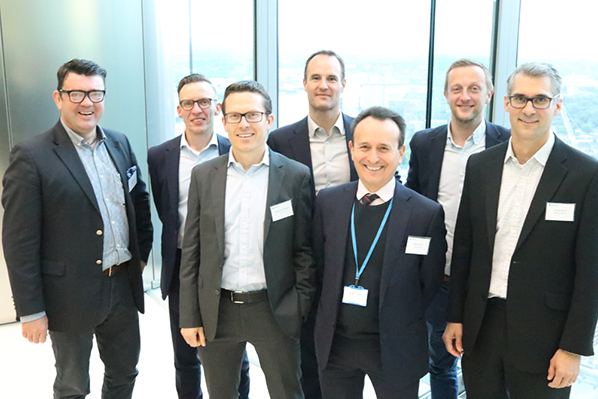