Products
Ecosystems of Business
Cyber-secure workspaces you can use when working from home or working from anywhere. Have your colleagues and your customers see, share and interact with you or one another in a trusted online environment you all prefer.
Use Cases
Ecosystems of People
Digital Identity infrastructure engineered for reliability, scalability and affordability. Never again worry about the volume or velocity of Know Your Customer, Money Laundering and other checks being processed in the digital realm.
Ecosystems of Things
Embark or continue your build out of your smart grid or network. Power your machine to machine interfaces from hyperscale cloud to edge computing and everywhere in between. The advantages of Industry 4.0 brought affordably within your reach.
Company
Team
Recent Campaigns
Impressum
Our Ecosystem
Frameworks & Directories
Memberships & Awards
Certifications & Accreditations
Integrations
Clients
Industry Sectors
Case Studies
Funded Projects
News Room
Contact Us
Email: info@mvine.com
Phone: +44 208 392 4820
Copyright © 2023 Mvine Ltd. All rights reserved
Policies
Cookies
Assets & Media
Login

Mvine Ltd is an established British SME headquartered in London. The business is privately owned, stable, and growing in its chosen markets.

We deliver technology with personality. This improves the digital experience of your customers, members, partners and employees.

Best known as digital innovators since 2004, Mvine produces the software components which power ecosystems of business, people and things.

Everything we do is achieved through repeatable patterns in project management, service design, application design, testing and deployment on scalable cloud infrastructure. 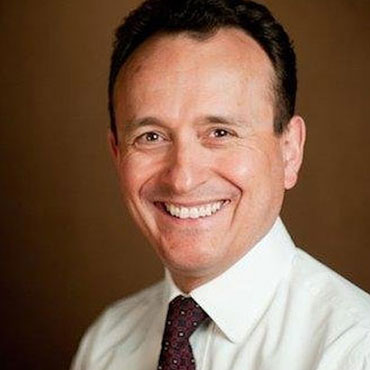 Frank is one of the first people you will meet when talking with Mvine.

As well as co-founder of Mvine, Frank is an executive director, entrepreneur and investor, with significant experience in building and leading successful technology businesses. His expertise in digital business goes back to 1995 when he co-founded one of the first online B2B portals, Martex Communicators. Martex was both profitable and successful, operating 26 separate business communities, and was later sold to Tarsus Group, where Frank remained as a Board director.

Frank’s other executive roles have included Chairman of the Board at ChangeBASE, where in 2011 he led the company to its successful acquisition by Quest Software, later to become part of Dell. Frank has been a director of numerous other start-ups, including Knowledge Peers, as well as an angel investor. He holds a BSc in Physics from the University of Bath and is a Liveryman of the City of London.

Today he also serves as Treasurer at Open Identity Exchange (OIX) and is recognised and respected as an active member of techUK, TM Forum, Mobile Ecosystem Forum (MEF) and Worshipful Company of Information Technologists (WCIT).

Our commercial and technical partners: